BOC Sciences has a highly experienced and multidisciplinary team fully committed to making your project a success, aiming to meet any requirements with our Protac® technique.

c-diGMP is a bacterial second messenger and a STING ligand. 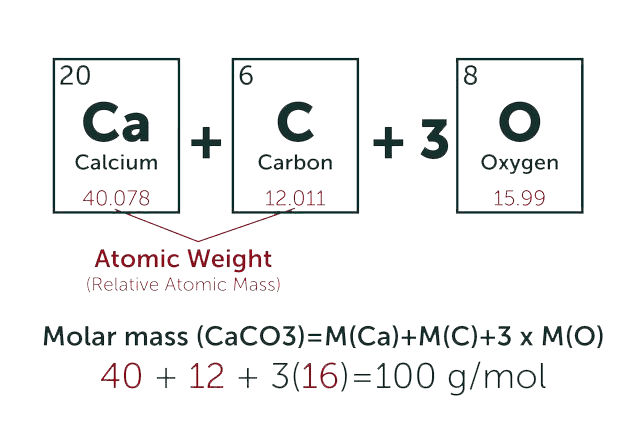